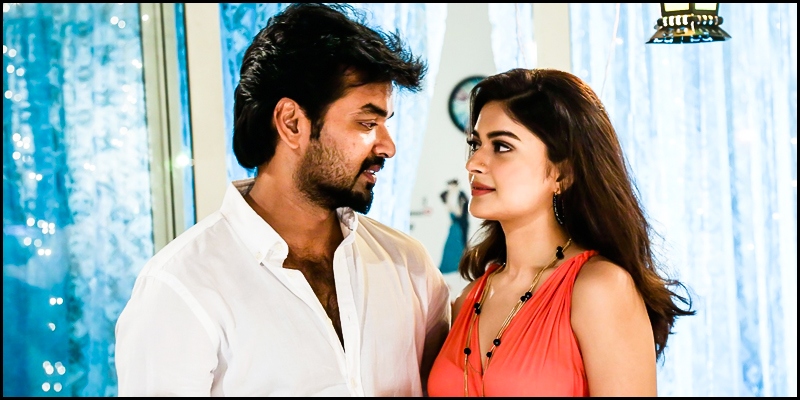 Actor Jai who was last seen on screen in the Thriller Neeya 2 will be seen next in the romantic comedy Capmaari which is directed by senior director SA Chandrasekhar and this movie was planned as a December 6 release.

However now it has been made official that due to the request of distributors, Capmaari release has been pushed to December 13, as more than 4 movies are already releasing on December 6.

Capmaari is said to be a youthful entertainer also starring Vaibhavi Shandilya and Athulya Ravi as the female leads and has music by Siddharth Vipin. Capmaari is the 70th movie of SA Chandrasekhar and 25th movie of Jai.